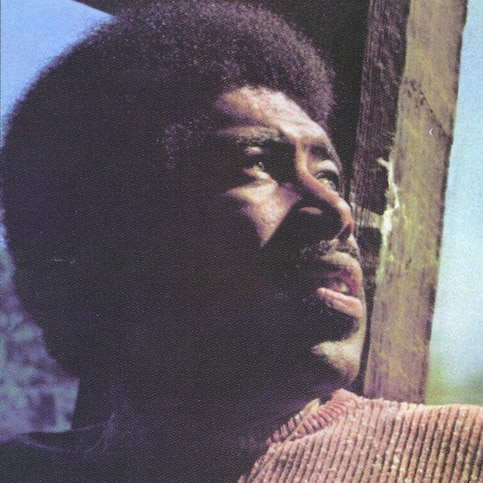 Ben E. King got his big break in the music business as the lead singer of The Drifters. Hits like “Save The Last Dance For Me” and “This Magic Moment” feature his buttery smooth voice and delivery and set the stage for what was to come. Ben left the Drifters for a solo career and scored a hit with the ballad “Spanish Harlem”. His next release, “Stand By Me”, became his best-known song and a timeless classic. It would top the R&B charts and peak at #5 on the Pop side. He continued to have hits through the 1960’s including “Don’t Play That Song (You Lied)” and “I (Who Have Nothing)”. In 1975 he reemerged with the R&B/Dance classic “Supernatural Thing”.

“Stand By Me” experienced a big renaissance in 1986 when it was used as the title for the movie “Stand By Me”. The song was re-released and landed in the Top 10 for a second time.