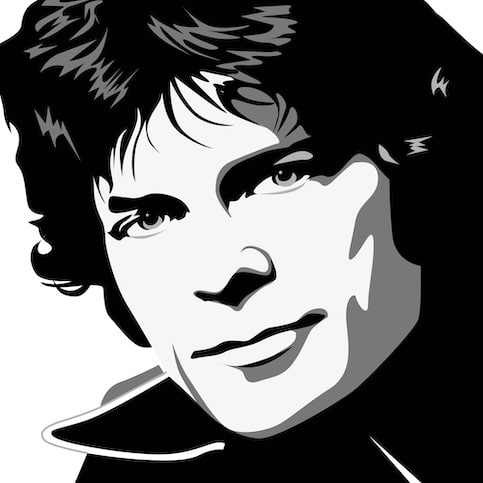 Billy Joe Thomas was a teenager when he joined the group The Triumphs. They covered the Hank Williams classic “I’m So Lonesome I Could Cry” and it became a hit in 1966. The next year B.J. was back in the Top 100 with another Hank Williams tune, “I Can’t Help It (If I’m Still In Love With You)”. In 1968 his career was solidified with the hits “The Eyes Of A New York Woman” and the certified gold single “Hooked On A Feeling”.

In 1969 B.J. was selected to sing the new Burt Bacharach / Hal David song written for the movie “Butch Cassidy And The Sundance Kid” starring Paul Newman and Robert Redford. The song, “Raindrops Keep Fallin’ On My Head”, turned out to be a career highlight. It spent four weeks at number one and won the Oscar for “Best Original Song”.