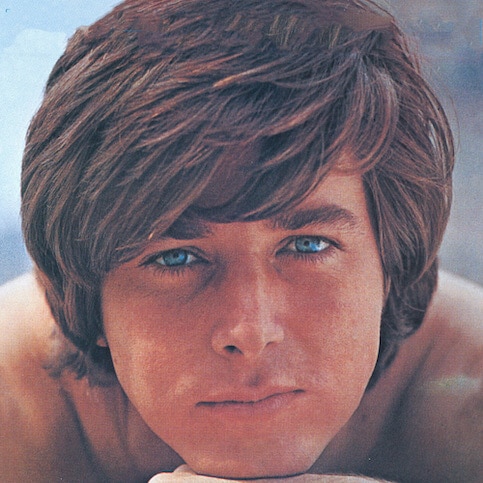 Bobby Sherman was born in Santa Monica, California and raised in Van Nuys. An agent saw him singing at a Hollywood party and signed him. Shortly after he landed a spot as a regular on the popular TV music series “Shindig”.

In 1968 Bobby was cast as bashful Jeremy Bolt in the ABC/TV series “Here Come The Brides”. His handsome face adorned all the teen magazines and Bobby began to attract a large female audience.

Bobby was signed to Metromedia Records in 1969. His first single, “Little Woman”, shot straight to #3, went gold and made Bobby one of the biggest teen idols of the 70s. He followed that with three more Top 10 Gold hits.

Later Bobby would work as an EMT (Emergency Medical Technician) in the Los Angeles area.