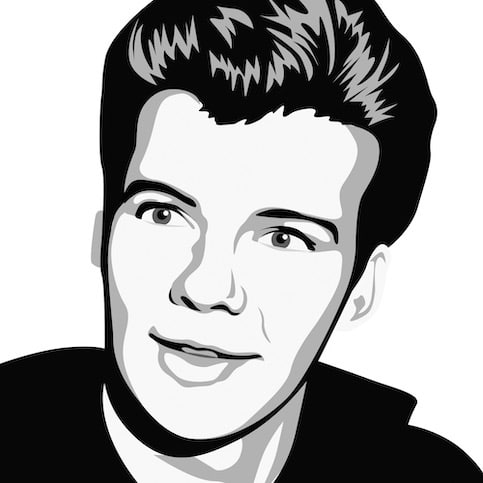 Bobby Vee was born Robert Velline in Fargo, North Dakota. In 1959 he and his brother Bill had a local band called The Shadows. The ill-fated Winter Dance Party Tour was scheduled to play in their area (Moorhead, Minnesota) on February 3, 1959. The night before stars Buddy Holly, Ritchie Valens and The Big Bopper perished in a plane crash flying from Clear Lake to Fargo. Promoters needed a band to fill in that night and Bobby and the Shadows got their first big break when they were chosen.

They recorded a song Bobby had written, “Suzie Baby”, for Soma Records that became a hit in the upper Midwest. That led to a deal with Liberty Records where Bobby was teamed up with producer Snuff Garrett and a string of Top 40 hits followed. “Devil Or Angel” was his first Top 10er followed shortly by the equally popular ”Rubber Ball”. Bobby scored Top 5 hits with “Run To Him”, “The Night Has A Thousand Eyes” and his million-seller “Come Back When You Grow Up” in 1967. Bobby was one of the very few first-generation teen idols to continue to have hits well into the 1960s.