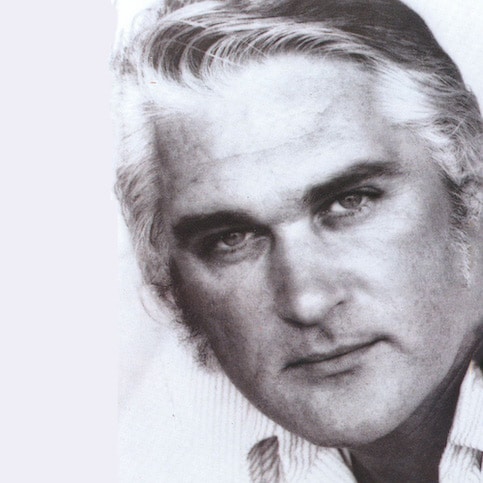 Mr Charlie Rich started his career at Sun Records where he was a session musician and played piano on tracks by Johnny Cash, Bill Justis and Jerry Lee Lewis. In 1960 Charlie released “Lonely Weekends” for the Sun subsidiary label Phillips International. It was a success, peaking at 22 on the charts and garnering notoriety for Rich, who was used to working outside of the spotlight.

The next few years were hit and miss for Charlie until he signed with Epic Records. As it happened 1973 turned out to be an epic year for Charlie in more ways than one. He had three number one hits, his album “Behind Closed Doors” went gold and he won a Grammy Award for Best Male Country Vocal Performance. The “Silver Fox” would continue to score hits throughout the 70s.