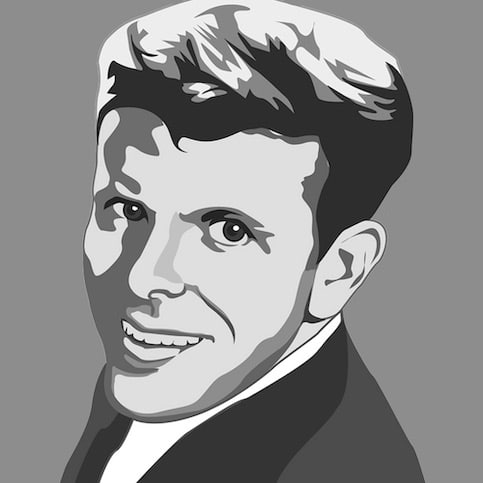 Del Shannon was born Charles Westover in Grand Rapids, Michigan. He was playing the local clubs where he developed a solid reputation. That led to signing a deal with Bigtop Records. The first release was a song Del and band member Max Crook penned called “Runaway”. The combination of a great song, Del’s voice and the unique sound of the Musitron (playing the instrumental break) propelled “Runaway” to #1 and earned Del a gold record. Fans wa-wa-wa-wa wondered how Del high those high notes! He would chart again that year with “Hats Off To Larry” and followed that with several more hits.

Del Shannon was inducted into the Rock and Roll Hall of Fame in 1999.