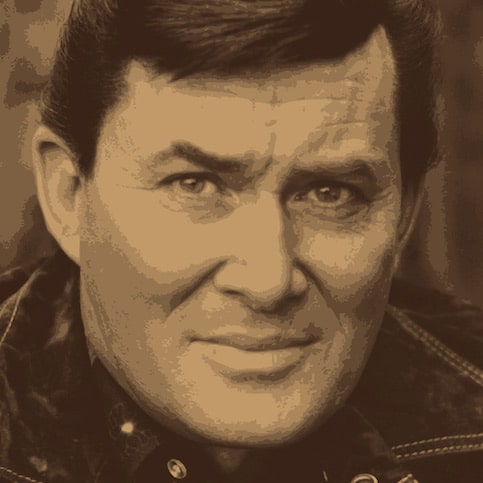 Don Gibson was born in Shelby, North Carolina and played with a local band called The Sons Of The Soil. He recorded singles for Mercury and Columbia Records without much success.

In 1957 Don went to Nashville to work with Chet Atkins at RCA. During one afternoon recording session Don cut “Oh, Lonesome Me” and “I Can’t Stop Loving You”. Both songs have become country music classics. “I Can’t Stop Loving You” has been covered over 700 times! (both songs were written by Don on the same day!). His crossover hits would continue with “Blue Blue Day”, “Who Cares”, “Give Myself A Party” and “Lonesome Number One”.

In 1970 Don left RCA and signed with Hickory Records. He continued to have hits including “One Day At A Time”, “Touch The Morning” and his # 1 “Woman (Sensuous Woman)”

I Need Thee Every Hour
There Is Power In The Blood