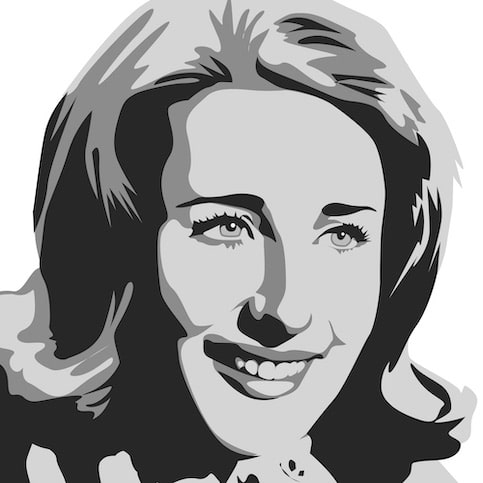 Lesley Gore was just 16 years old when she signed with Mercury Records. Her first single, “It’s My Party”, produced by Quincy Jones, was a #1 smash. Lesley released her own answer record with “Judy’s Turn To Cry” which was followed by an impressive string of hits. In 1963 she recorded one of the first feminism anthems with the timeless “You Don’t Own Me”. Lesley enjoyed a lengthy career in music and TV, she even played Pussycat on Batman!