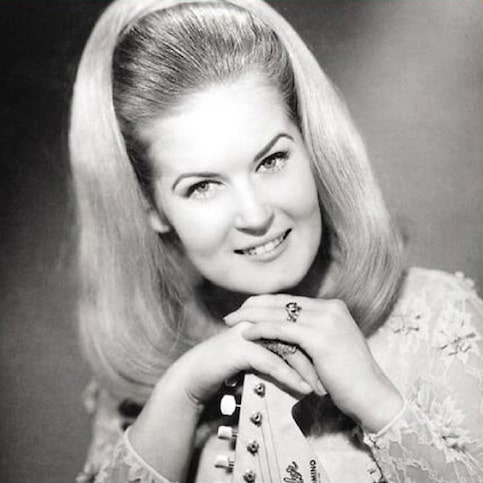 Lynn Anderson was born into a musical family as her mother was country singer Liz Anderson. In 1966 Lynn was signed to Chart Records and had her first hit when “Ride, Ride, Ride” went Top 40. Lynn moved over to Columbia Records in 1970 and became one of the best-selling female country artists of the 70s. It all started with “Rose Garden”, Lynn’s first number one single, topping the charts for five weeks. It would eventually cross over to Top 5 Pop and go gold. Lynn was awarded the 1970 Grammy for “Best Female Country Vocal Performance”. She continued her string of #1 hits with “You’re My Man”, “How Can I Unlove You”, “Keep Me In Mind” and “What A Man, My Man Is”.