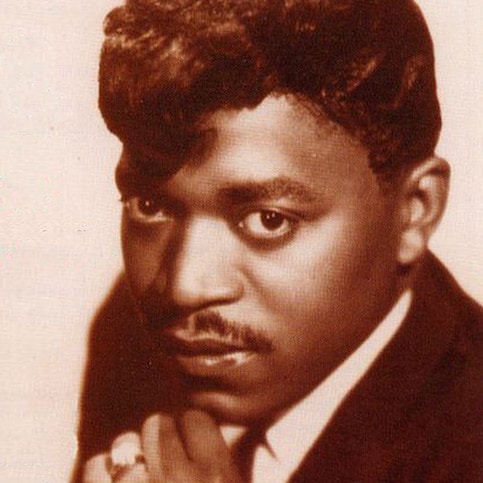 Percy Sledge was born in the capital of soul, Muscle Shoals, Alabama. He started singing with the Esquires through their performances he met disc jockey/record producer Quin Ivy. In 1966 Quin invited Percy to record at his studio. Thank Heavens. The result was “When A Man Loves A Woman”. The song became an instant classic topping both the Pop and R&B charts. His hits would continue throughout the 60s (“Warm And Tender Love”, “Take Time To Know Her” and “It Tears Me Up”). K-tel also has Percy paying tribute to his fellow soul contemporaries by singing great cover versions of their hits.

Percy Sledge was inducted into the Rock and Roll Hall of Fame in 2005.