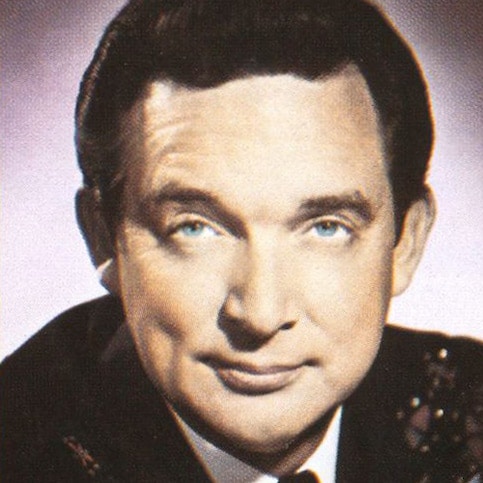 Ray Price (The Cherokee Cowboy) enjoyed one of the longest and most successful careers in country music. His first big chart success was “Crazy Arms” back in 1956. It shot straight to number one on the country charts and stayed there for an incredible 20 weeks. He had number one hits the next two years with “My Shoes Keep Walking Back To You” (1957) and “City Lights” (1958).

In 1970 Ray’s career hit a whole new level when he recorded the Kris Kristofferson penned “For The Good Times”. It was a major across-the-board smash. It won the ACM Album of Year and Single of the Year. Ray also was awarded the Grammy Award for Best Male Country Vocal Performance.

In 1973 Ray recorded a country cover version of Gladys Knight & The Pips “You’re The Best Thing That Ever Happened To Me” “and hit #1 once again.

Ray Price was inducted into the Country Music Hall Of Fame in 1996.