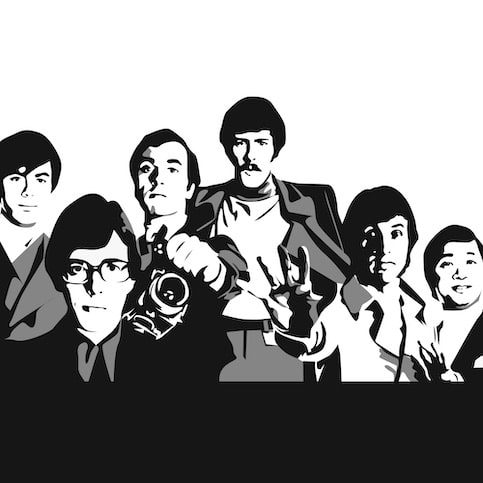 The Association were formed in Los Angeles in 1965. The next year they debuted on the charts with “Along Comes Mary”. They then shifted into hit making machine mode with “Cherish” (#1), “Windy” (#1) and “Never My Love” (#2). In addition to the chart positions upon release they earned Gold Records for all three hits. In 1967 the band had the honor of opening the Monterey Pop Festival. They scored their last Top 10 hit “Everything That Touches You” In 1968.