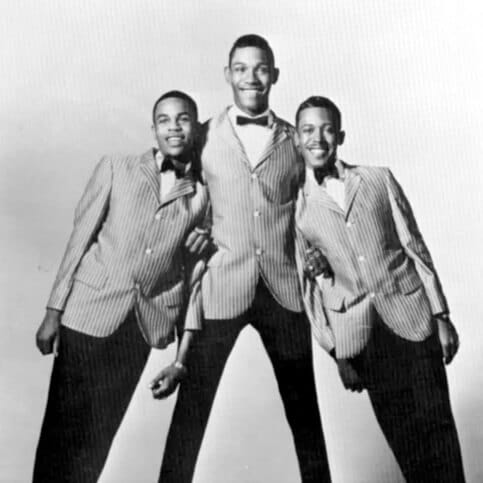 The Capitols (Sam George, Donald Storball and Richard McDougall) were an R&B trio from Detroit, Michigan. They were discovered by former DJ Ollie McLaughlin while playing a local dance and he signed them to his record label Karen Records. Their first release in 1963 failed and they decided to take a breather and regroup. In the middle sixties dance crazes were all the rage, one of the most popular dances of the time was “the Jerk”. Group member Donald Storball wrote a song to capitalize on the dance fad and titled it ”Cool Jerk”. The Capitols went into the studio with the Motown Funk Brothers in tow and cut a dance classic that endures today.