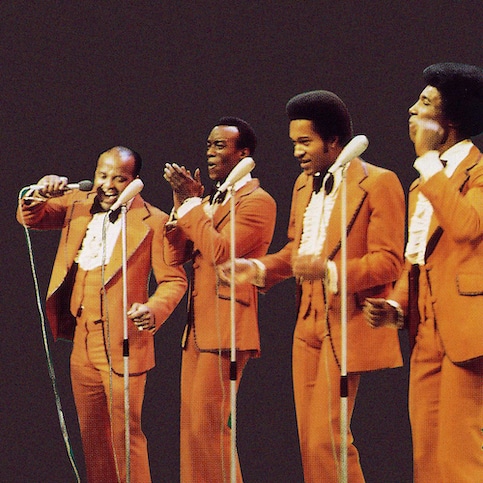 The Drifters were an American R&B/soul/doo-wop vocal group formed in New York City in the 50s. The group saw several lead singers rise through their ranks including Clyde McPhatter, Ben E. King and Charlie Thomas. The Drifters first big hit and gold record was “There Goes My Baby” in 1959. The next year they experienced their biggest chart success when “Save The Last Dance For Me”. Sung by Ben E King, the song was originally a B side, until it went #1. Throughout the 60s they recorded timeless classics like “Up On The Roof”, “On Broadway” and “Under The Boardwalk”.

The Drifters were inducted into the Rock and Roll Hall Of Fame in 1988.