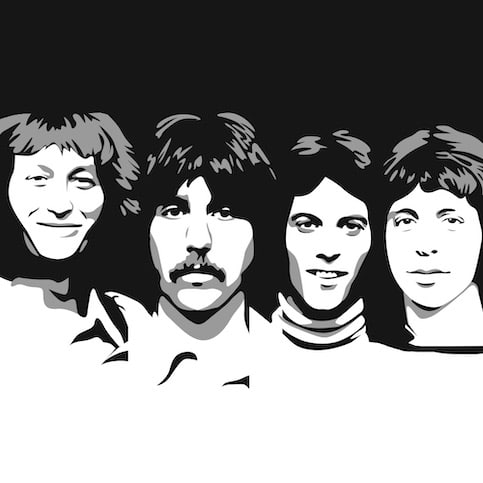 The Grass Roots were formed in Los Angeles in 1966 and came out of the gate with a hit thanks to the P.F. Sloan and Steve Barri penned “Where Were You When I Needed You”. Their first Top 10 hit, “Let’s Live For Today” was released during the “Summer Of Love” and found a receptive audience. Rob Grill and the Grass Roots finished the 60’s out with “Midnight Confessions” (Gold) and “I’d Wait A Million Years”. A new decade brought new hits. They started the 1970s with “Temptation Eyes” followed by “Sooner Or Later” and “Two Divided By Love”.