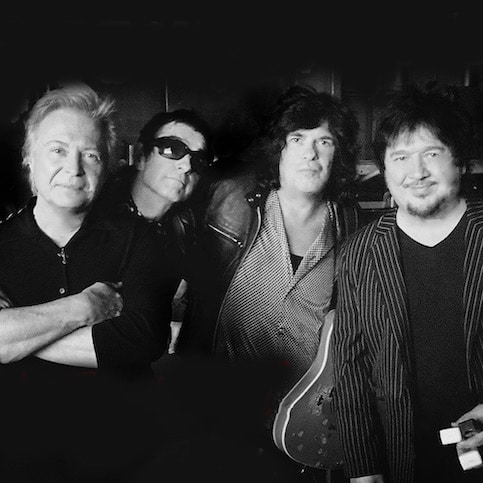 In 1983 the Romantics released the album “In Heat” which would prove to be their greatest commercial success. The album went gold in the US and Canada and spawned two hit singles, the classic “Talking In Your Sleep” and “One In A Million”.

The Romantics are still out there thrilling audiences across the country (COVID permitting).