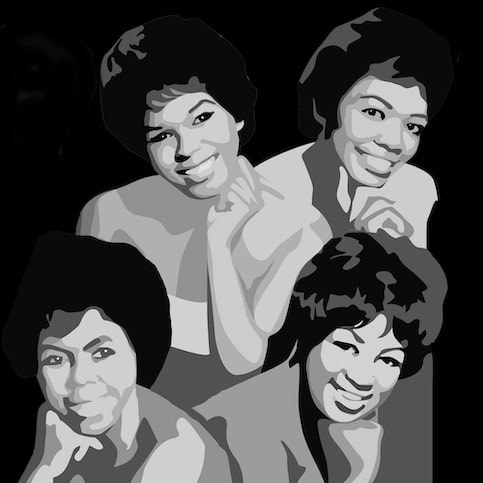 The Shirelles were a girl group formed in Passaic, New Jersey in 1957. After performing at a local talent show they were signed to Spector Records. They found their national breakthrough success with their fourth effort. “Will You Love Me Tomorrow”, written by Carole King and Gerry Goffin, went to number one and has become a “classic oldie”. 1961 was a very good year for the Shirelles. They scored three Top 10 hits with “Dedicated To The One I Love”, “Mama Said” and “Baby It’s You”. They would enjoy their second number one hit with “Soldier Boy” the next year.

The Shirelles were inducted into the Rock and Roll Hall Of Fame in 1996.