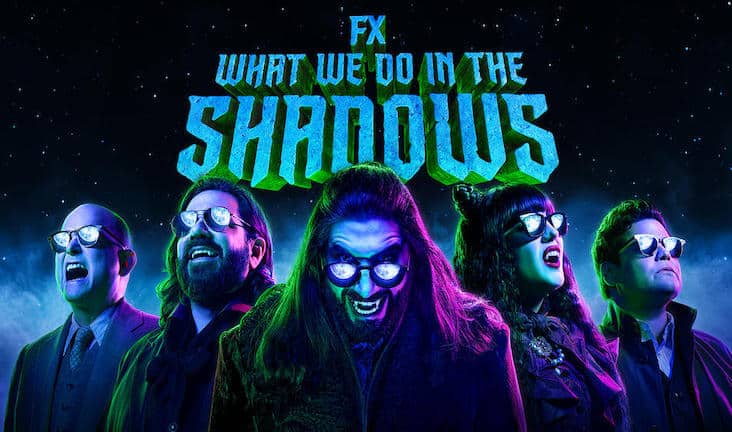 If you are a fan of undead immortal lords with sharp k-9s and a taste for blood you must be watching “What We Do In The Shadows”. The mockumentary style vampire show is now in its 4th season and was created by Jermaine Clement, one half of the team that created the 2014 hit film of the same name (the other half being Taika Waititi). Winner of 17 Emmy awards, the show has been lauded for its cast and writing and has been a staple for anyone who grew up on lame vampires like the ones in Twilight and like their Vampire comedies a little more witty and biting (See what I did there?).

K-tel is happy to be part of this magical shows placing The Trashmen “Surfin’ Bird” in the opening scene of the episode (around 1:00 minutes in)