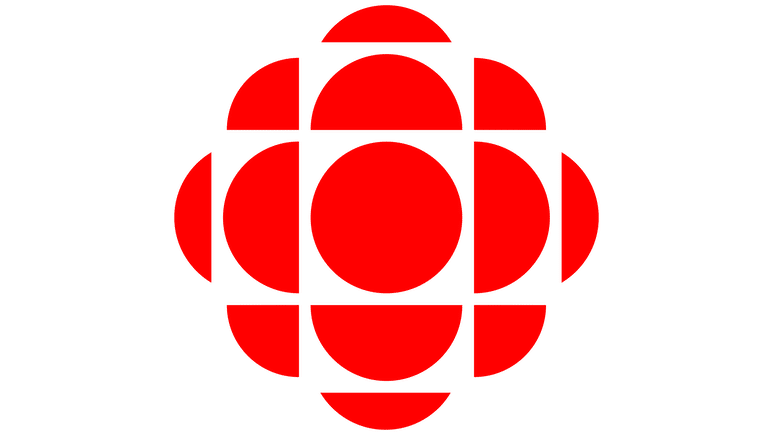 It is well documented that K-tel is the originator of the compilation record and so much more!! Creator Philip Kives began a trend that would last decades, spawn many copy cat companies, and eventually would translate to the digital world and become the way we all consume music. K-tel records, on a grand scale have also influenced many musicians around the world and in many cases were the impetus for them reaching for that instrument. This week CBC has released a couple amazing piece detailing these very things and we want to shed some light on their efforts: 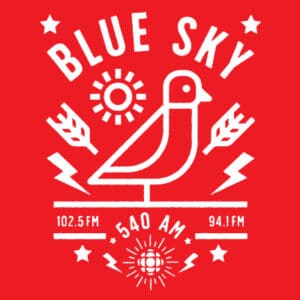